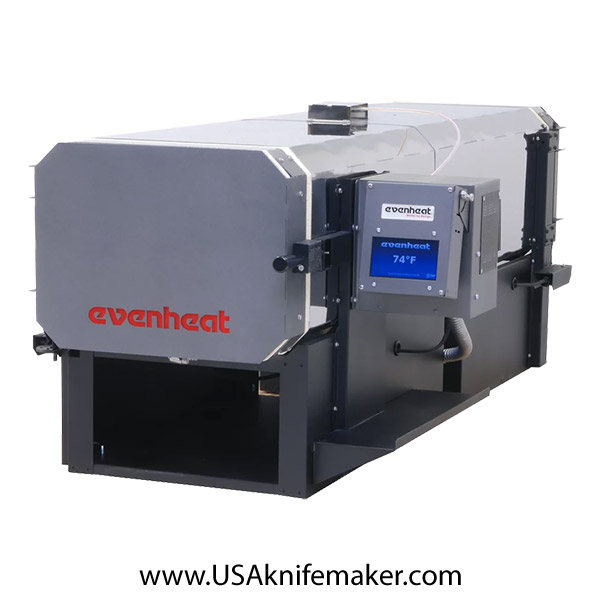 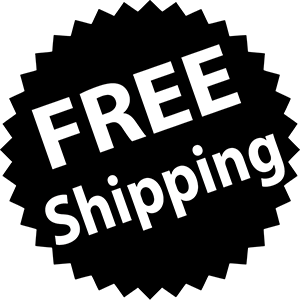 This Extreme Depth model includes all the great features of our standard KF Series ovens like sing-out doors and cool-touch handles, full stainless jackets and corner mounted hinge assemblies along with a depth up to 36" and dual doors for easy front and back access.